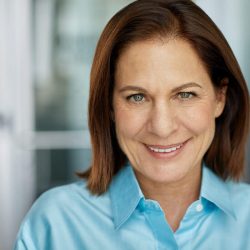 As Big Ant in Calico M.D
As Mother in Keeping It Real
Imdb
Follow & Subscribe to vrt
ABOUT ISA

As a child, Isa would hide under her covers and read her beloved cartoons imitating the way the characters sounded in her mind. Much later, she got stung with the drama bug and as an adult became a theater reporter and eventually Drama Desk president. Film: You Got Ma’amed, Stronger Than Pretty. Television: Diabolical (Murderer), Mysteries at the Museum. Theater: The People v Antigone, A Sketch of New York. Bryn Mawr College.