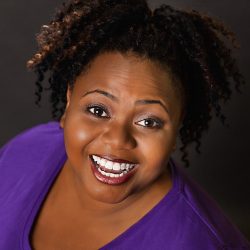 Amelia Fowler, a native of Brooklyn, New York, has been seen in commercial spots for Cablevision, the History Channel and IFC as well as comedy venues throughout the Northeast with her fellow cast mates of the improv troupes “Comedy Sportz-New York”, and “Eight is Never Enough.” Amelia has also had the good fortune to perform in the GLAAD award-winning “She Like Girls” at the Ohio Theater as Regina. Most recently she has starred in the movie “Monica Z”, directed by Per Fly, playing Ella Fitzgerald.